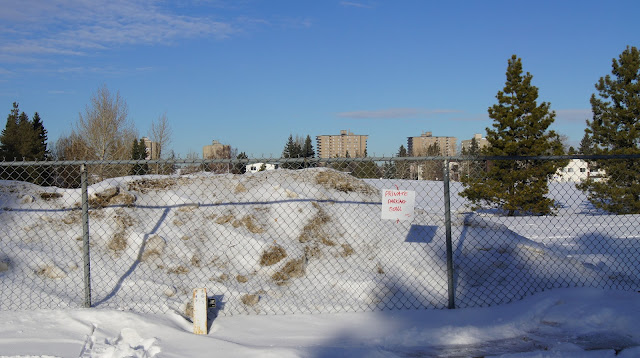 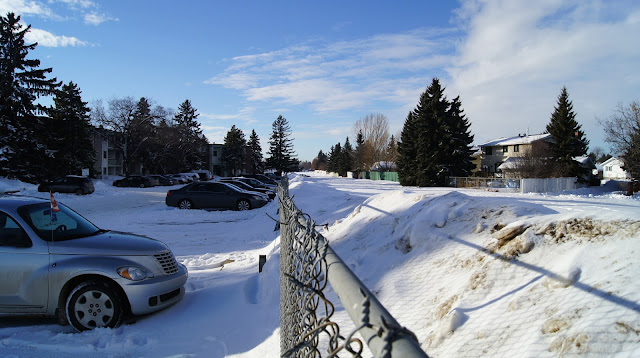 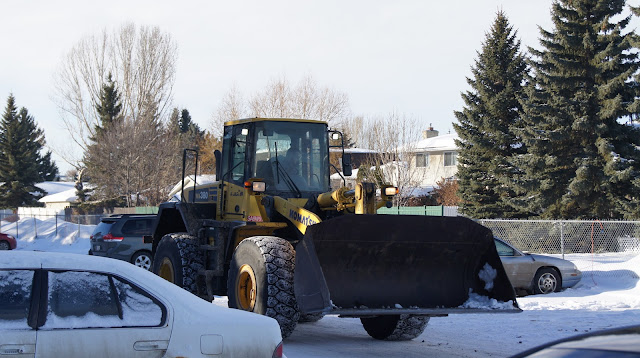 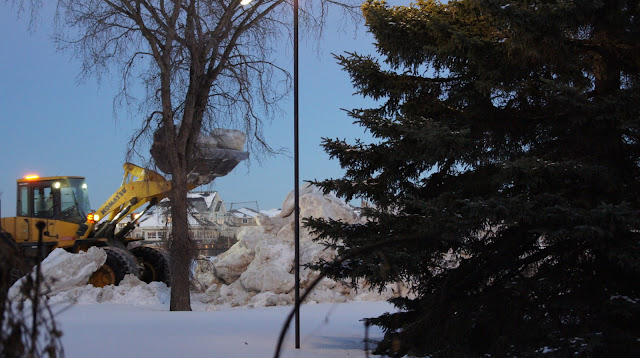 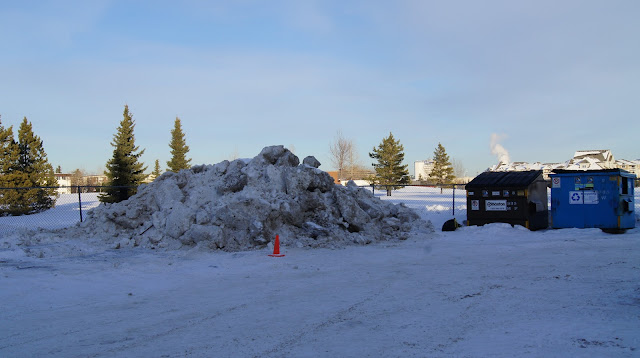 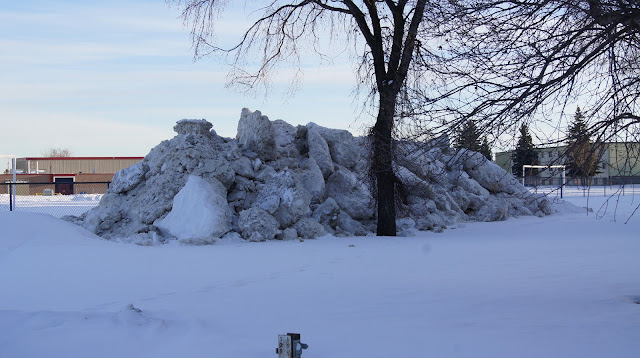 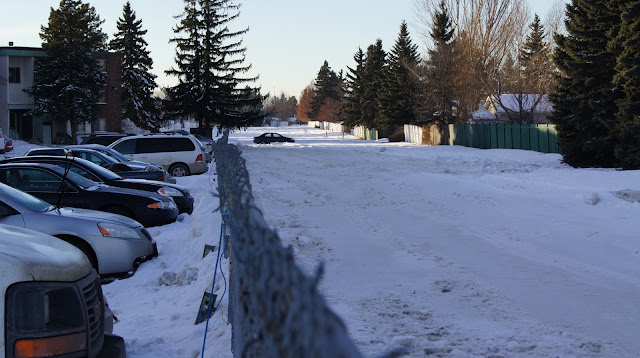 Photo Finish Friday: Tree is UP

and here it is: 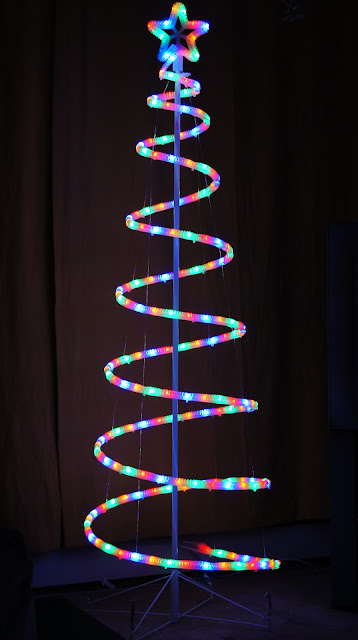 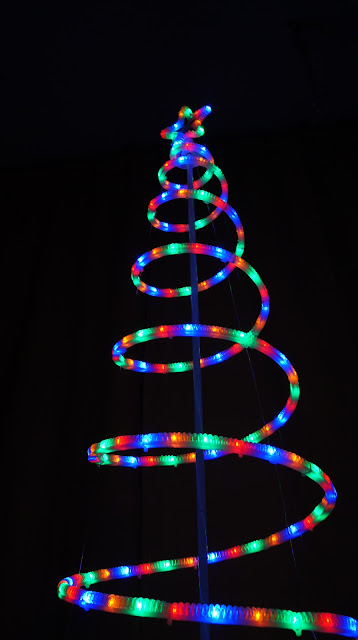 exciting isn't it? For as much as I am home over the holidays though, it suits my needs. Easy as pie to put up and take down and stores in a 2" deep box.


I wish you all a Merry Christmas! 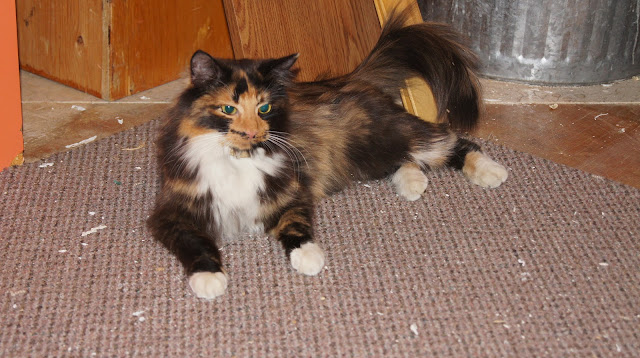 This is Mom, barely an adult herself. 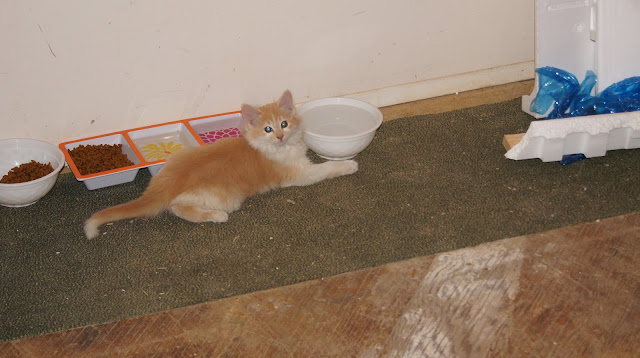 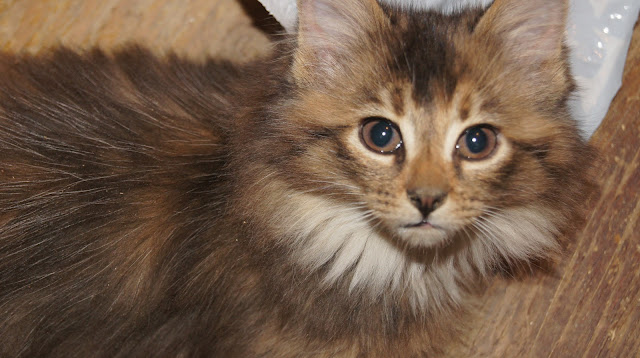 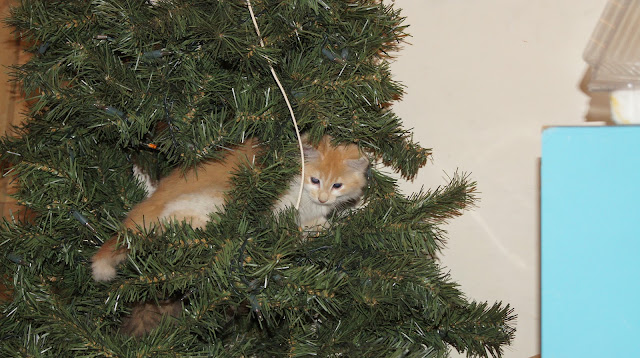 you can see the devil in his eyes... 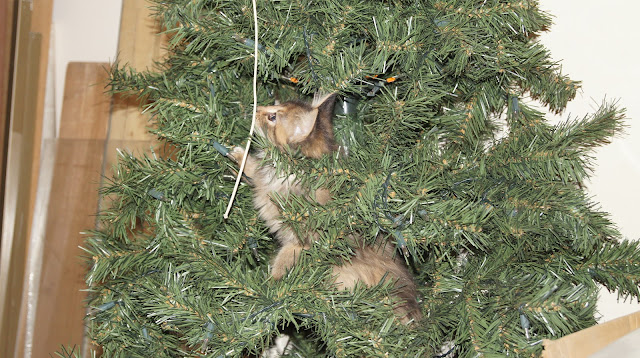 and how delicate she is.

They were found a few weeks ago in the laundry room of my building. You cannot imagine how hard it was to give them to the humane society! Sadly, the lowest price I was quoted for getting mom fixed was $250.00 and then ranged up to $550.00. I don't have that kind of money - I don't even have the $130.00 to adopt mom from the humane society with her fixed, given shots and micro-chipped. The kittens are $180.00 with all that done. I have been keeping an eye on the humane society web page and the kittens were adopted within a few days of being on the website. Thankfully it is a no-kill shelter, otherwise we would have taken them elsewhere.

Mom was very matted and extremely thin, but at least whoever the owner was kept them until the kittens were somewhat independent and litter trained. As soon as they were given litter (a friend from the building who found them supplied that and the food and water) they used it and we didn't find any messes in the laundry room after we moved them to the storage room in the photos.  They ate and sucked down water as though they hadn't been fed in a few days. Some people need to be treated the way they treat their pets.

Thanks for looking (and reading my rant). 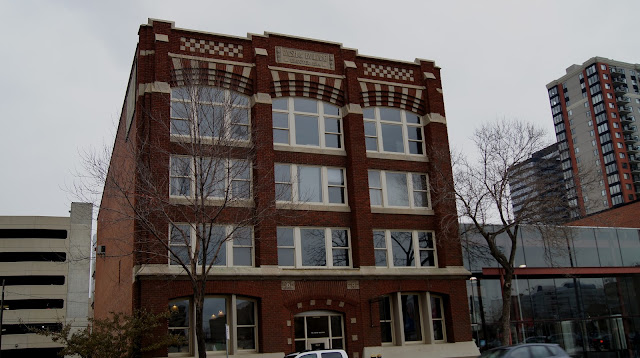 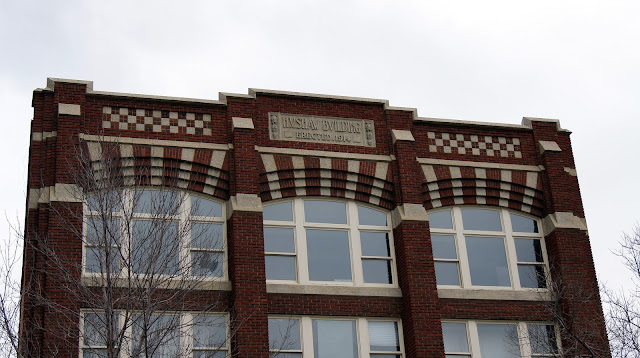 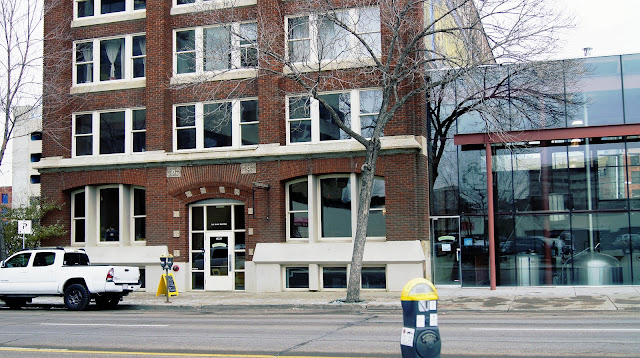 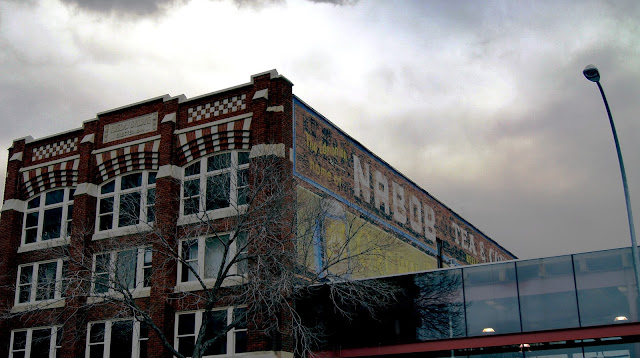 I was in an area of down town Edmonton last week that I haven't been in before and the pattern of bricks on this building caught my eye. I also liked the remnants of the advertising on the side of the building. 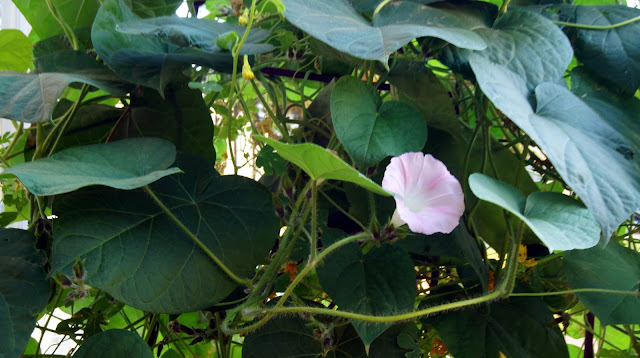 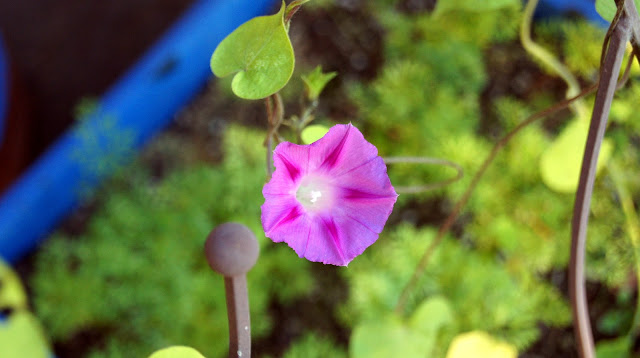 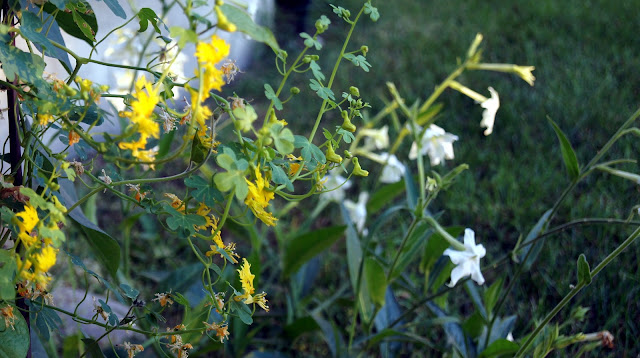 I am amazed that the stalks have re-seeded themselves for three years, but, I suspect next year they will be trying to grow in the lawn and won't be given a chance to grow. I will try to get some seeds and throw them further back in the bed and see what happens. I suspect human intervention will make sure they don't come back though.

Email ThisBlogThis!Share to TwitterShare to FacebookShare to Pinterest
Labels: flowers 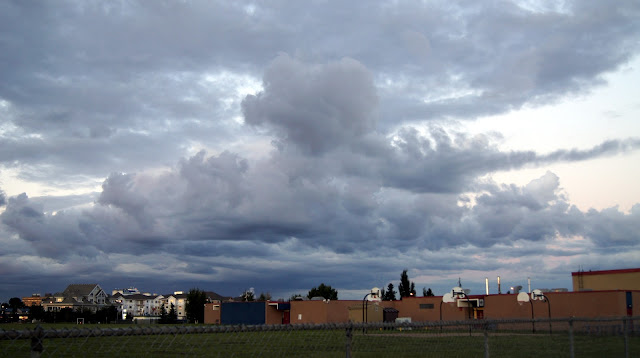 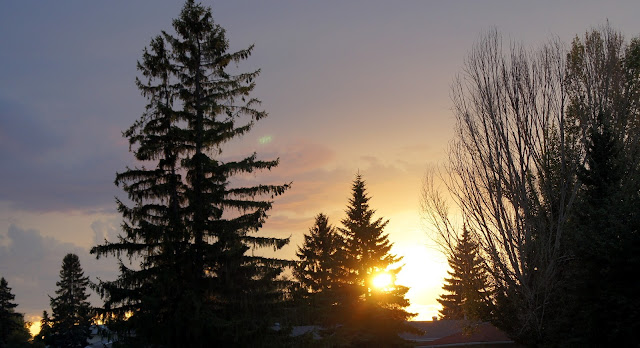 This was our sunset the other day. And I think I got a UFO in there too ;)